After finishing high school outside of Pittsburgh Pennsylvania, Dan enlisted in the United States Air Force. He was stationed in Fairbanks Alaska and Minot North Dakota. Having enough of the cold weather, Dan and his wife Deborah moved to Orlando Florida. He formed a plumbing business which he ran for 42 years. With a friend, he developed a small Airpark community in Geneva, Florida, and built his home there.

After his semi-retirement in 2008, he began looking for a project. Building a guest house on the airstrip became his new project. He wanted it to be unique and accommodate his aircraft hobby. With the help of two young carpenters, he set out to build what became Danville. Working for 2 1/2 years building the building with only himself and the two young carpenters, the project began to take on a life of its own. Craigslist auctions and salvage yards became a major source of the elements of the Danville concept. At its conclusion in 2011, its purpose was that of a very unique guest house. Friends and neighbors wanted to use Danville for events. Soon it was obvious that “if you build it they will come". Soon friends of friends asked if it could be rented to host their wedding. HGTV found Danville on the web and ask if they could film a segment for million-dollar rooms. It appeared as though “serendipity” had taken over, thus began the birth of Danville. Apparently, the chemistry that had been created caught on fast, and bookings were being requested. Danville became a bed-and-breakfast in 2012 and has hosted over 80 weddings to date. The opportunity to meet so many people at such a wonderful time of their life is truly a rewarding experience. 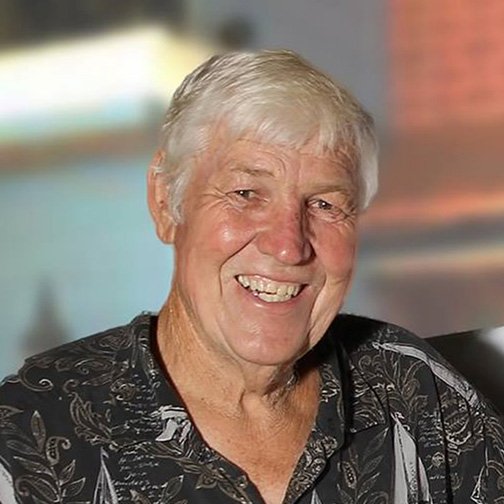 Sally Bush and her husband have lived in Central Florida for over 24 years with their two children. Sally was born in Charleston, SC and grew up in the greater Pittsburgh area and attended The University of Pittsburgh. She homeschooled both her children and was an area leader for a large home school group. She has also worked in accounting and in school administration. Sally and her husband love to travel and cruises are their favorite! She enjoys reading, crocheting, knitting, and sewing usually with both of her pugs trying to sit on her lap.

Sally’s husband Scott, is the nephew of Dan and Deborah and she enjoys working in the family environment of Danville. She loves working at Danville to help couples create the Special Day of their Dreams. 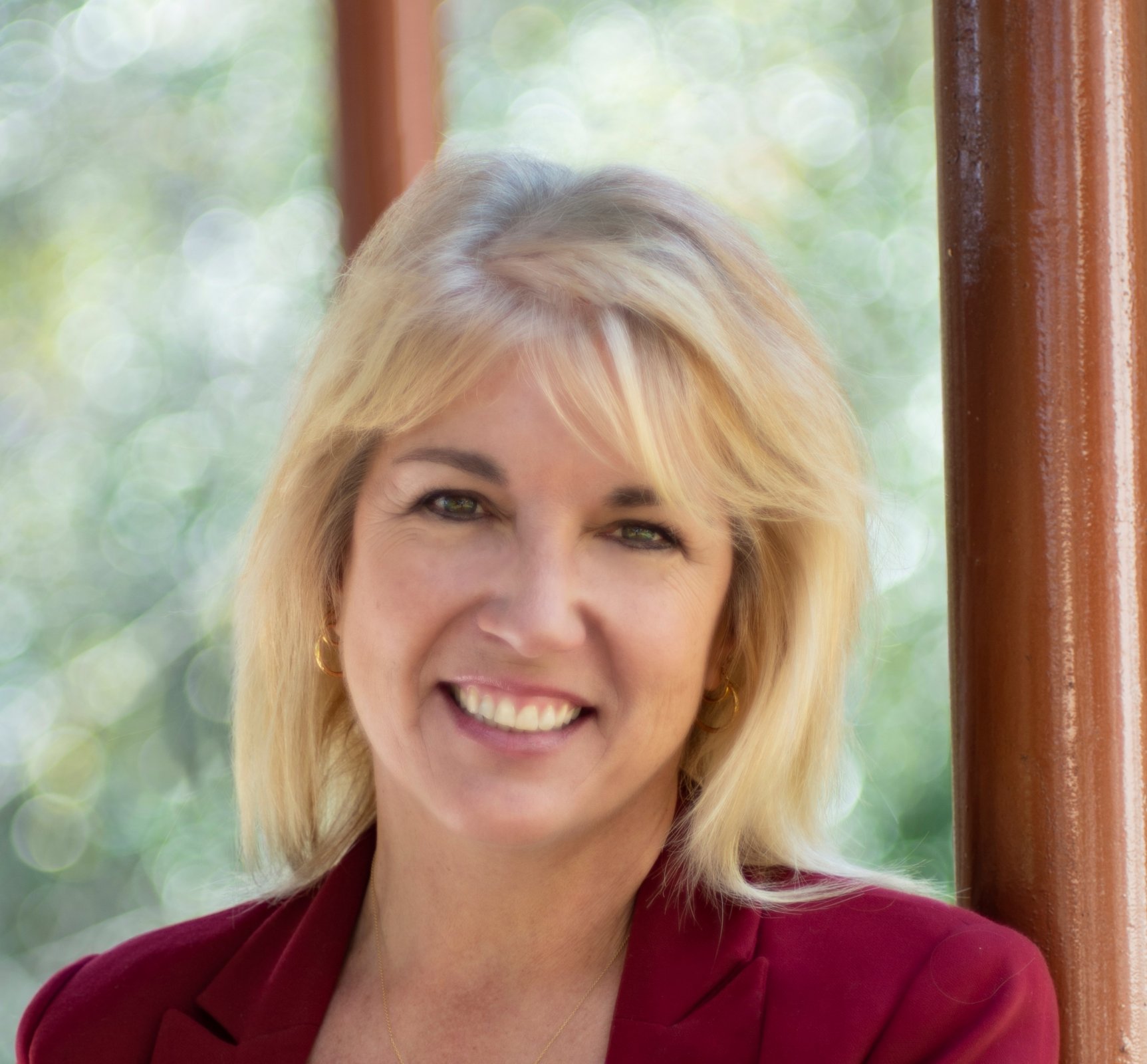 Each event at Danville has a concierge that will be there to assist in making sure everything with the venue is running smoothly.